Here are some photos for fun.

A Skorne heavy warbeast of sorts 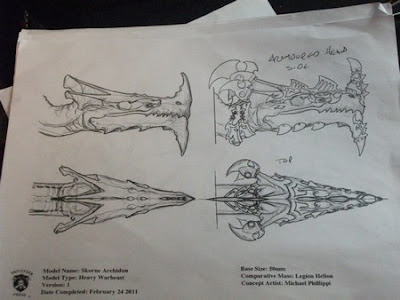 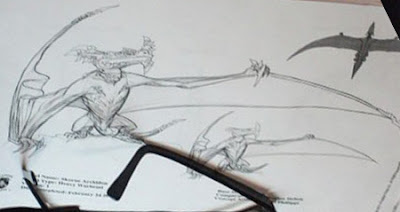 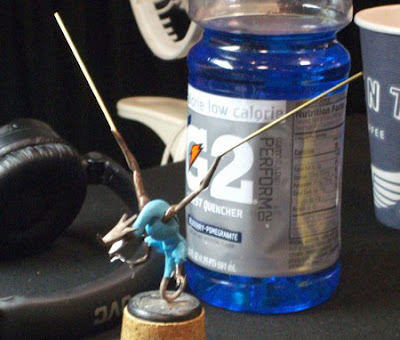 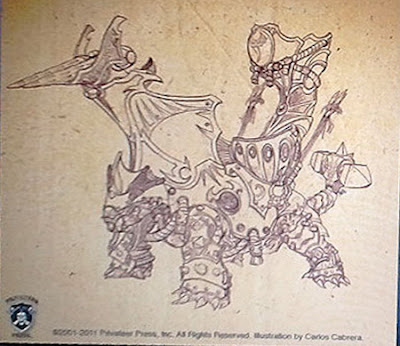 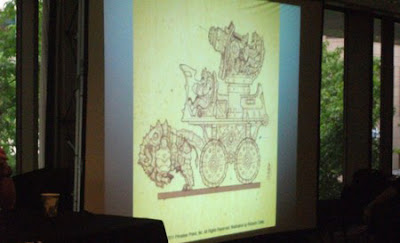 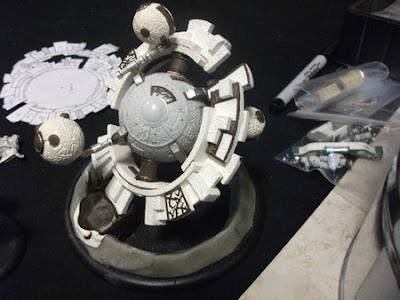 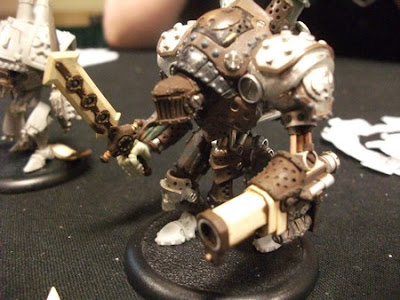 And the mysterious Level 7 ?!? 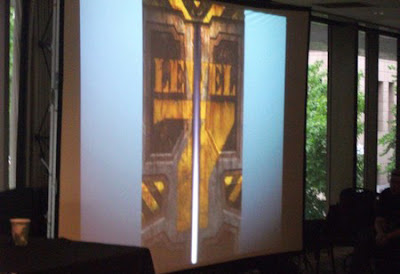 Sourced from: Lost Hemisphere
Posted by skywatcher at 10:26 AM