Imagine a world similar to our own, but subtly different....

Dystopian Wars is the newest game to be picked up by the gaming club and the wargaming community as a whole. It embraces steampunk, naval combat and beautiful miniatures. Created by Spartan Games and sharing similar rules system to their Firestorm Armada & Uncharted Seas. Models are large, highly detailed and made of resin, with some pewter accessories with some models.

Here are the 4 starting army factions that can be picked up now.
- Prussian Empire
- Kingdom of Britannia
- Federated States of America
- Empire of the Blazing Sun

With more factions referred to in the map on Spartan's website:
- Covenant of Antarctica
- Ottoman Empire
- Russian Coalition
- League of Italian States 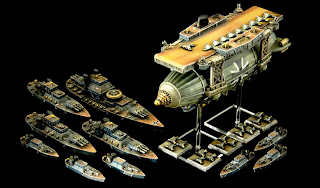 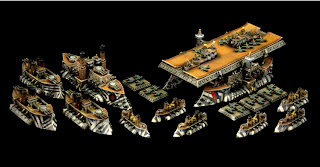 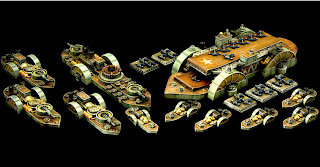 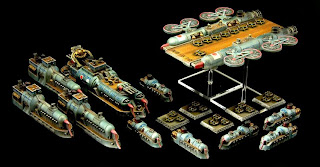 And now land troops are marching their way in. 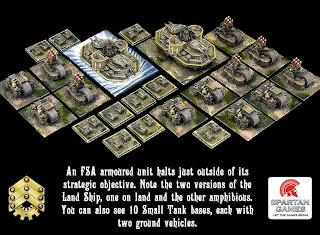 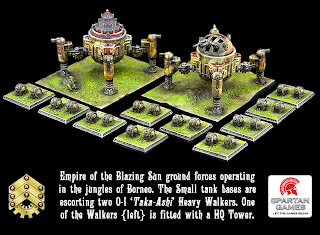 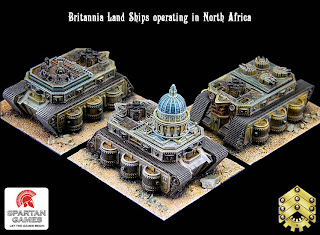 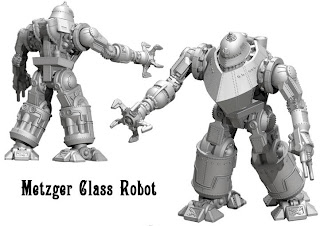