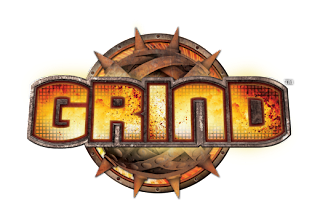 So Privateer just announced they are adapting the overlooked Grind sub-game into a full blown board game. I bet that it will be pretty cool. Ever since they released the Grind game, it seemed like a cool idea, I just never gave it a shot. A board game is probably a better format for it anyways. 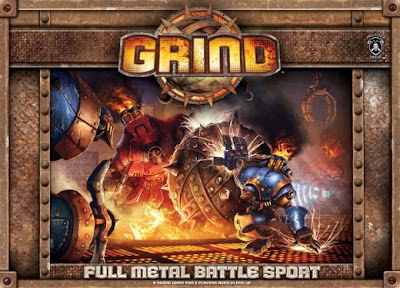 Everything seems right about this game, and though I haven't played before I'm definitely interested.